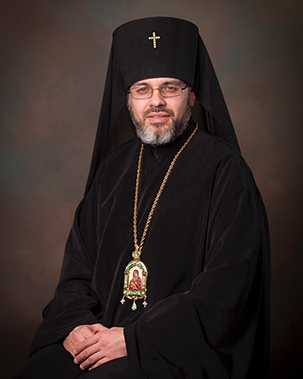 A native of Ukraine, Archbishop Daniel (secular name: Volodymyr Zelinsky) was born in the small town of Buchach, Ternopil Region (similar to a state), Ukraine. He grew up in this region where he graduated from a local high school and enrolled in his first course of theological studies in the Seminary of Ivano-Frankivsk in September, 1993. Following his education in Ukraine, Volodymyr emigrated to the USA in 1996 to continue his education at the Catholic University of America as well as the Dominican House of Studies in Washington, DC. During this time, he was ordained to the Holy Deaconate.

In 2000 Deacon Volodymyr was received into the UOC of the USA and enrolled in St. Sophia Ukrainian Orthodox Theological Seminary in South Bound Brook, NJ. With many years of theological study already completed, his advanced standing enabled Fr. Daniel to complete the Orthodox theology program in two years. He concurrently enrolled in a graduate studies program in Applied Orthodox Theology at the University of Balamand, Holy Patriarchate of Antioch (Antiochian House of Studies, USA), receiving his Master’s Degree in 2002.

Deacon Volodymyr was ordained to the Holy Priesthood by Archbishop Antony on May 12, 2001 in St. Andrew Ukrainian Orthodox Memorial Church, South Bound Brook, NJ. On May 22, 2002 the Archbishop tonsured him as a priest-monk (Hieromonk), with the name Daniel, at St. Elijah Ukrainian Orthodox Monastery in Dover, FL. Following his monastic tonsure, Fr. Daniel was appointed assistant editor of the Ukrainian Orthodox Word (UOW), the official publication of the Ukrainian Orthodox Church of the USA. In September 2002, he became Editor-in-Chief of the UOW and remains in that position today. Also in 2002, His Eminence Archbishop Antony appointed Fr. Daniel director of the Consistory Office of Public Relations (Communications) of the Consistory, which publishes the annual Church Calendar and manages the UOC of the USA web site. 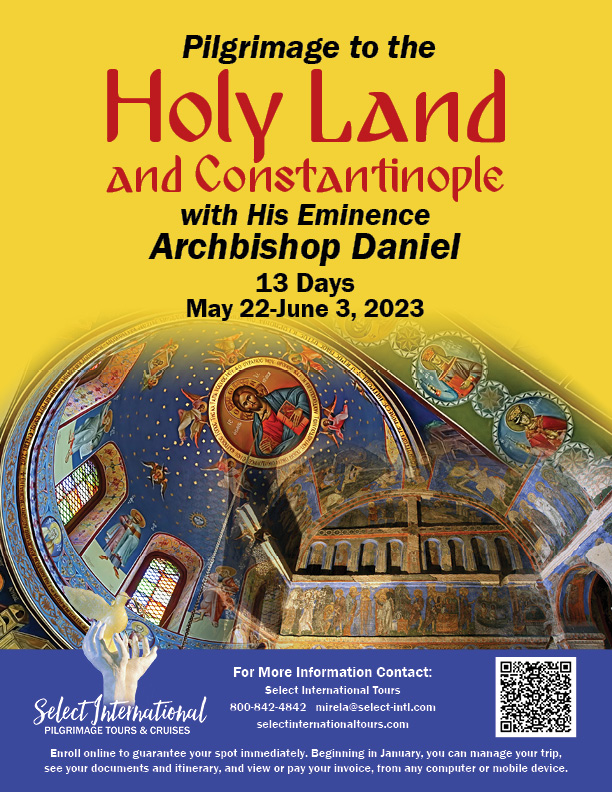