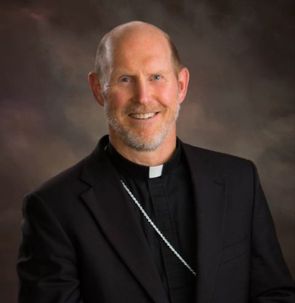 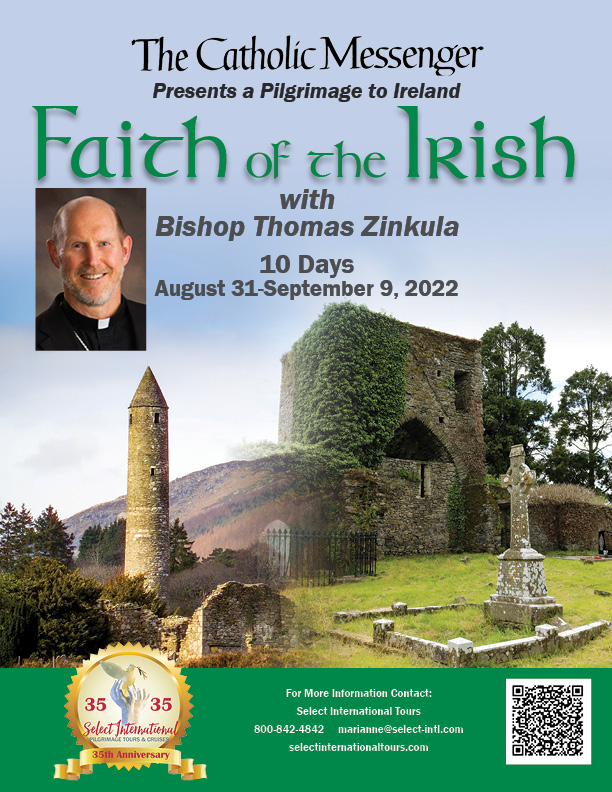 He was assigned to St. Columbkille, Dubuque from 1990 – 1993 as associate pastor while working in the metropolitan tribunal in 1992, then assigned to St. Joseph, Dubuque from 1993 – 1996 as associate pastor while working in the tribunal from 1994 – 1996. While serving as a judge in the tribunal, he was also assigned to Rickardsville as pastor and as sacramental priest for St. Francis, Balltown and SS. Peter & Paul Parish, Sherrill from 1998 – 2002. In 2000, he was appointed as judicial vicar until 2010 during which time he was also assigned to the LaSalle Pastorate in Dubuque County as sacramental priest from 2001 – 2005. He was assigned as pastor to Holy Ghost in Dubuque 2005 – 2007 and Holy Spirit Pastorate, Dubuque from 2007 – 2011. In 2012 he was assigned as episcopal vicar for the Cedar Rapids Region until 2014, serving as priest supervisor in Urbana, Walker, Vinton, Anamosa, Central City, Coggan, Prairieburg Mt. Vernon and Springville. He was assigned as rector to St. Pius X Seminary in Dubuque from 2014 until 2017.

Bishop Zinkula received his Episcopal Ordination on June 22, 2017 and was installed as the 9th Bishop of Davenport. 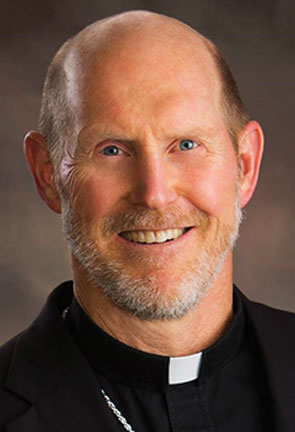 I want to know when Bishop Zinkula adds new trips.

We will send you an email whenever Bishop Zinkula adds a new trip. We may also send you an occasional email with special offers or unique trips.