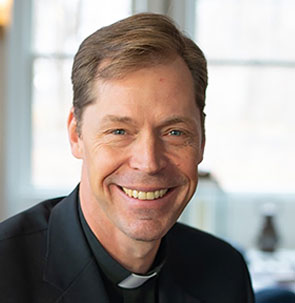 Join Fr. Mark Haydu, LC on a Pilgrimage to the Holy Land

Fr. Mark Haydu, LC, was ordained to priesthood with the Legionaries of Christ in 2007 and has earned two undergraduate degrees in philosophy and theology as well as two licentiate degrees (STL) in political moral philosophy and Christian moral theology from the Pontifical Athenaeum Regina Apostolorum, in Rome.

Fr. Mark Haydu, LC, has also authored several publications. In 2013 his first book, Meditations on Vatican Art, won the Best Book award from the Association of Catholic Publishers and was a bestselling book in the categories of art and spirituality on Amazon for several weeks. In 2015 his second book, Meditations on Vatican Art: Angels, received the Best Design award from the Association of Catholic Publishers. He has also written several articles and interviews that have appeared in various publications such as the National Catholic Register, EWTN, Rome Reports, Alpha and Omega, Victoria and Albert Museum catalogue, and the Vatican Museums Bulletin.  Presently he is a regularly contributor of scripture reflections for Liguori Publications’ Our Parish Community bulletin which reaches over 1,200 Catholic parishes throughout the United States each Sunday. 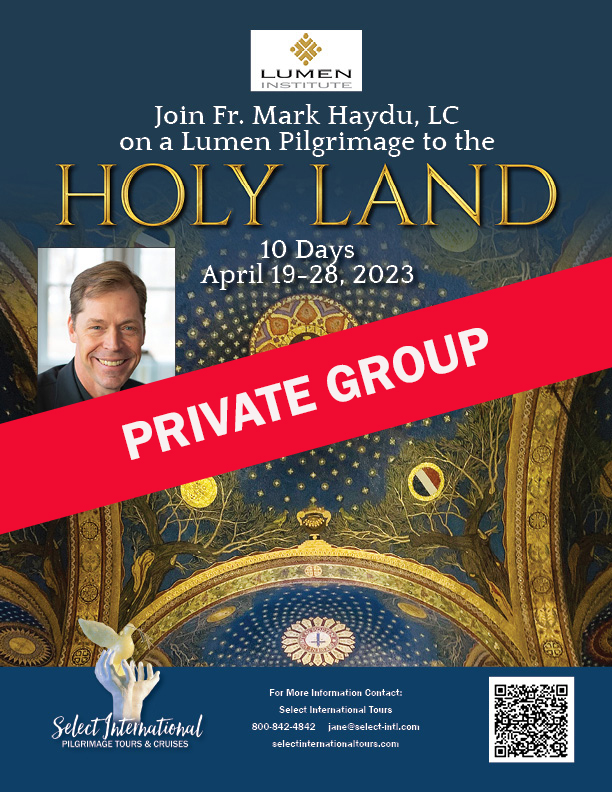