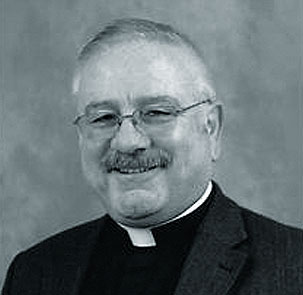 Fr. Roy Tvrdik, SMM, was born on Staten Island in 1957 and raised in Port Jefferson, NY. He entered formation with the Montfort Missionaries and graduated from St. John University in 1979. After initial formation, Fr. Roy entered the chaplaincy for Children’s Hospital, Washington D.C., for 8 years and sold real estate for several of those years.He reentered seminary formation at Catholic University and was ordained in 1993. Assigned to St. Mary Gate of Heaven, Ozone Park, until 1996 where he was made Vocation Director. Throughout his ministry he has given Retreats, Parish Missions, and Preparation for Consecration to Jesus through Mary according to St. Louis de Montfort throughout the United States and taught Theology at St. John University from 2001 to 2005.

Fr. Roy was the Director of the Shrine of Our Lady of the Island, Manorville, NY from 2005 until 2020. There he developed a men’s spirituality group called Man Matters. Throughout his time at the Shrine he has conducted a weekly theology classes that now continue in four parishes.

Currently he facilitates on Cursillo and World Wide Marriage Encounter weekends. He preaches parish missions, leads pilgrimages to the Holy Land and other holy sites throughout the world. He also coordinates Project-Genesis Interfaith since its founding in 2006. 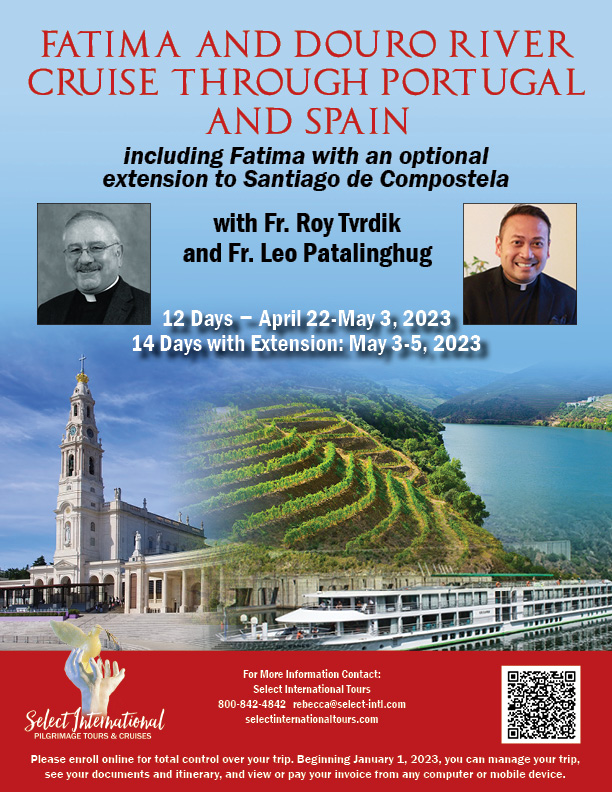