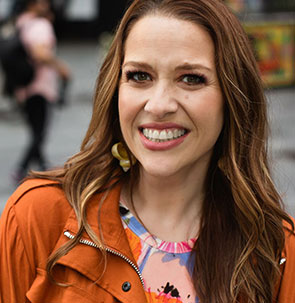 Liv Harrison is best known for being a professional speaker and emcee with a gift for humor and storytelling.

In May of 2019, Liv successfully created and launched the Genius Catholic Women’s Conference. It was produced again in March 2020. Currently, Liv is a co-host on the Forte Catholic Podcast, Discerning Marriage Podcast, and the host of her own interview/storytelling podcast titled Talk to Me with Liv Harrison. Liv has been both a guest and co-host on Sirius XM and various other podcasts. In July of 2021, It’s Not That Late with Liv Harrison became the first program produced from her new video/audio studio in Houston. The program is a “Late Night Show” that is produced for video, audio, and radio, and is in partnership with Veritas Catholic Network in CT/NY. You can catch Liv Every Day, Liv’s new morning show live every day on Backchannel, a talk show network created by Volley exclusively for Amazon Alexa devices. Liv is married to the love of her life and high school sweetheart and she is the mother of two fantastic humans! 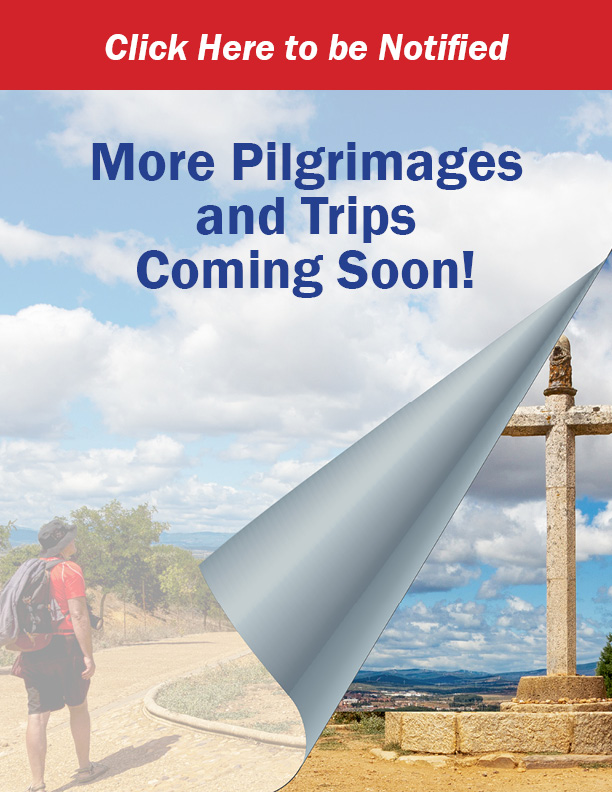