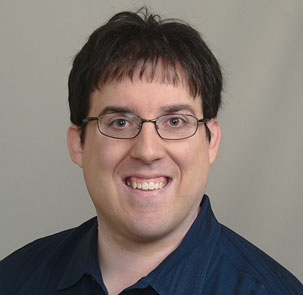 Mike La Charite is an accomplished sous vide cook, presenter and cookbook contributor as well as the co-founder and CEO of the International Sous Vide Association. He has helped organize more than a dozen sous vide conferences, including all three annual Sous Vide Summits which draw hundreds of attendees, speakers, and chefs from around the world. When he’s not organizing international events, he’s usually in the kitchen preparing meals for his wife to enjoy and two children to refuse to eat. He still has a tender spot in his heart for his first Sansaire sous vide machine that started him on this journey, and he has never met an animal he wouldn’t like to eat. 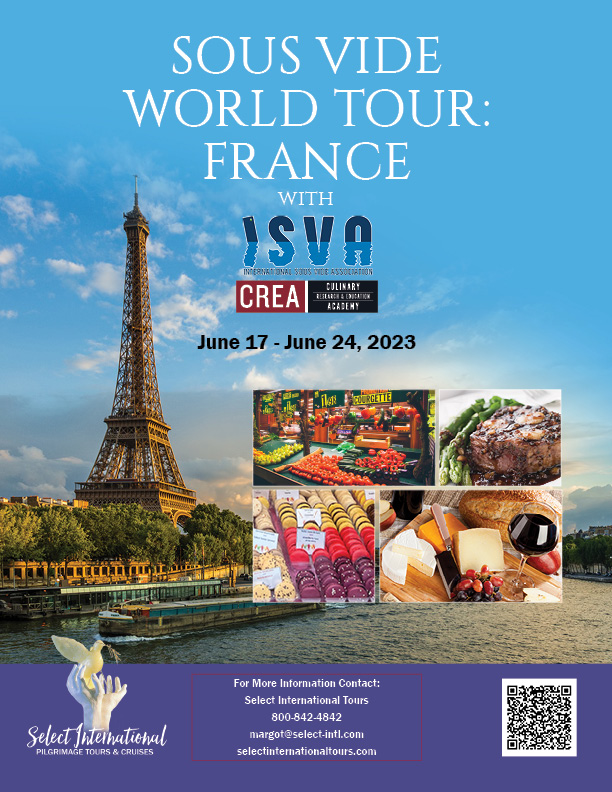